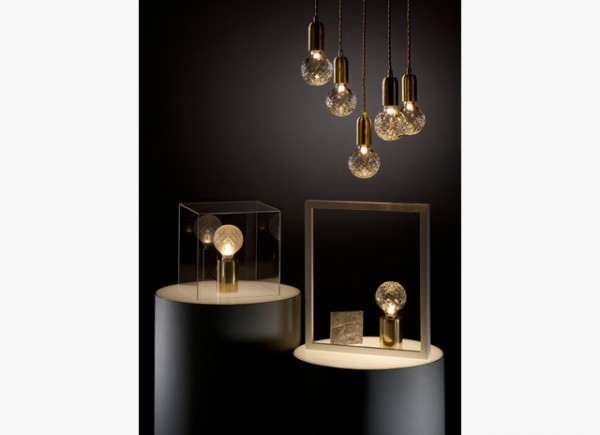 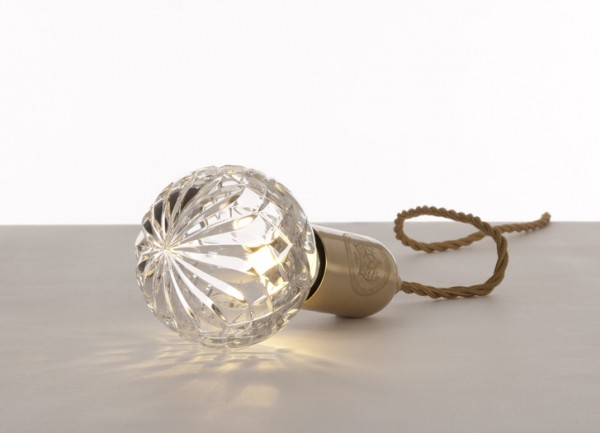 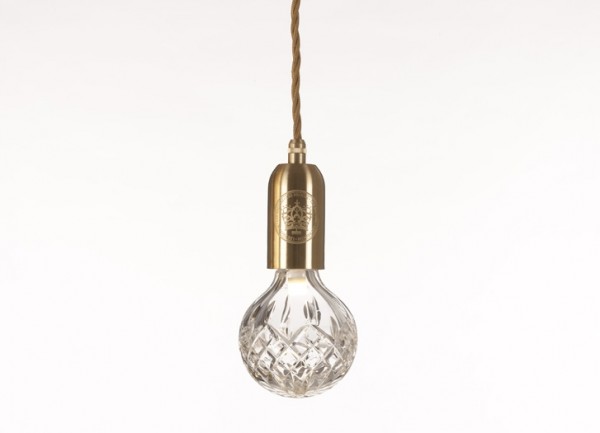 Broom’s  work has been featured internationally in most major broadsheet and interior design publications.
Lee Broom founded his own label in 2007 and designs, manufactures and retails his own collections, collaborates with other brands and designs unique interiors. The importance of the manufacturing process is integral to Broom’s philosophy.  A supporter of British manufacturing techniques, Broom works closely with specialist traditional craftsman from the initial concept to final production runs. His meteoric rise has seen him dubbed “the pin up of British manufacturing” by The Times.
Having started out in theatre school – a beginning which has greatly influenced the sense of drama and narrative that his collections create – Broom’s career took a change of direction after he won a fashion design competition at the age of 17. This led him to meet and then go onto work for the legendary designer Vivienne Westwood, after which he studied for a degree in fashion design at Central St Martins.
Lee Broom products are now retailed in stores in over 25 countries.  Following the launch of his collection ‘Salon’ ,The Guardian commented:
“Lee Broom is to furniture what Marc Jacobs or Tom Ford are to fashion”