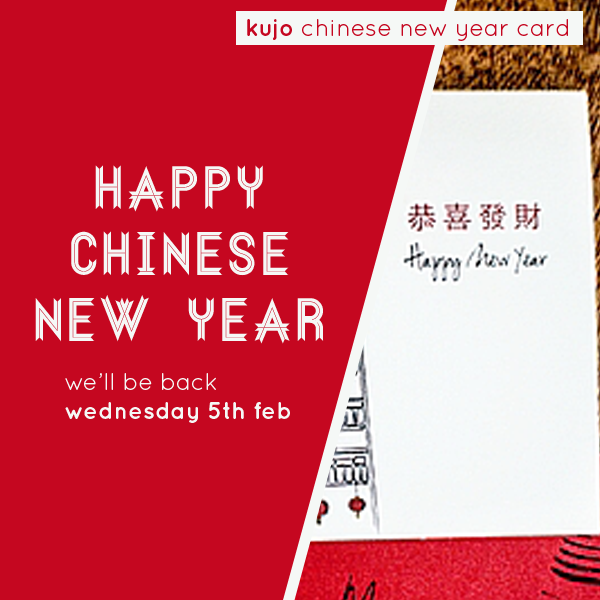 We wish you a happy year of the horse!  We will be closed Friday 31 January and will reopen on Wednesday 5th February.   See  you then! 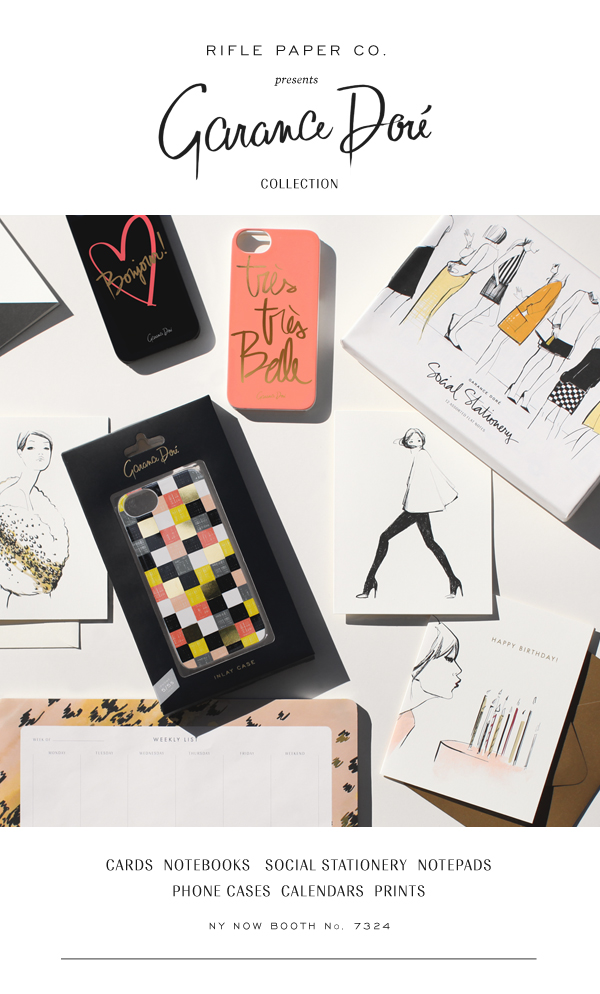 We’re a big fan of Garance Doré’s illustrations and were happy to see that she has collaborated with Rifle Paper to produce stationery, cards, phone cases and other paper ephemera.   We’ll order some for the store once they are released so stay tuned… 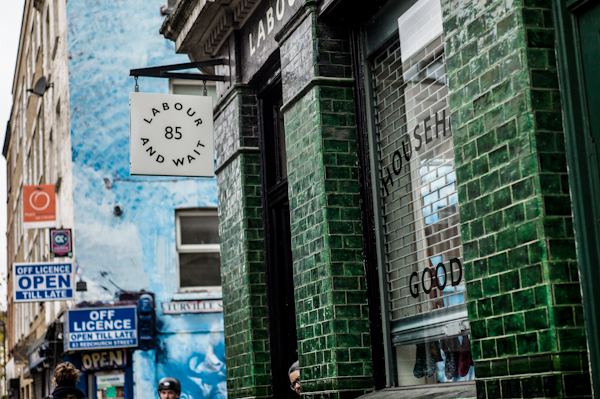 Okay, this is pretty much a London term which I discovered in an article in the Daily Telegraph which you can read here.

It is described by writer, Alex Proud as this:

You find a previously unnoticed urban neighbourhood, ideally one that’s a bit down on its luck. Pioneer hipsters move in and coolhunters ensure it starts trending on Twitter. A year later, the mainstream media notices and, for the next 12 months, the neighbourhood is byword for urban cool.

It’s kind of similar to what is happening in Hong Kong- it could actually describe Po Hing Fong  (PoHo) to a tee.  But more about this later- let’s look at Shoreditch. 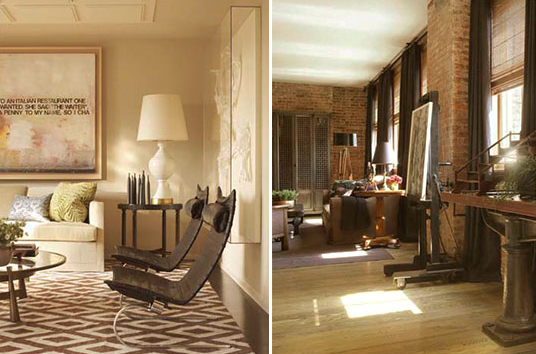 We love a good art fair but the FOG fair in San Francisco has not only art but focuses on design as well. Held at the Fort Mason Center Festival Pavilion from the 17th to 19th January, with some special opening events held on the 15th and 16th, this years event celebrates the last 100 years of art and design.   You can check out the full details here.

FOG Design+Art will feature prominent twentieth-century and contemporary design dealers from the Bay Area and across the country; a selection of leading modern and contemporary art galleries; and 21POP, a special installation exploring design and culinary art created by celebrated event designer Stanlee Gatti.

Some of my favourites galleries and design stores will be attending including Future Perfect and some leading galleries such as the Jessica Silverman Gallery.

Lectures and talks by designer and artist Ron Arad and a panel discussion about art and design by Jessica Silverman, Douglas Durkin and Michael Boyd promises to be lively and thought provoking. 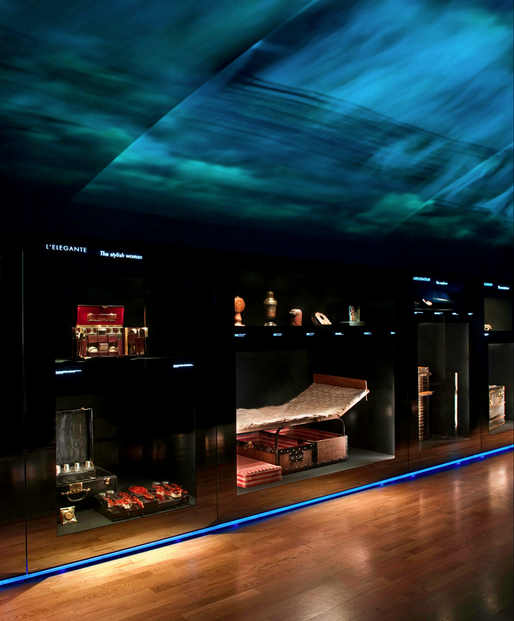 You probably haven’t ever heard of designer Jean Marc Gady, but he is behind some of the coolest stores and products around.

This designer has worked for brands like Louis Vuitton, Diptyque, Chloé, Hennessy, Christofle to name but a few.  I love his designs for Diptyque and LV.   His emphasis on light and shadow, the feel and look of material and organic forms is simple but interesting.

His new role is with Apple…tasked with repositioning the brand into the luxury sphere.  We look forward to hearing how he is going to rejuvenate an already classic brand with a very strong brand identity. 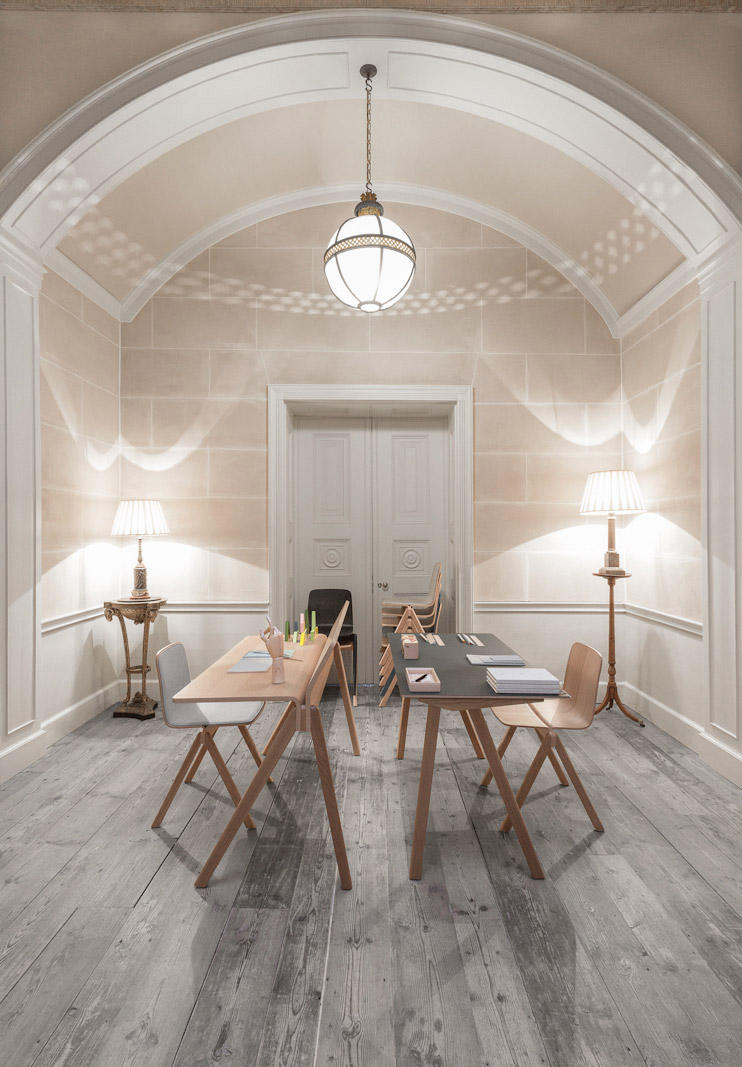 We’re loving these new images of the latest HAY products by London based photographer, Gyorgy Korossy.  Aren’t they fab?

Cool…illustrations by Mats Gustafson for Dior 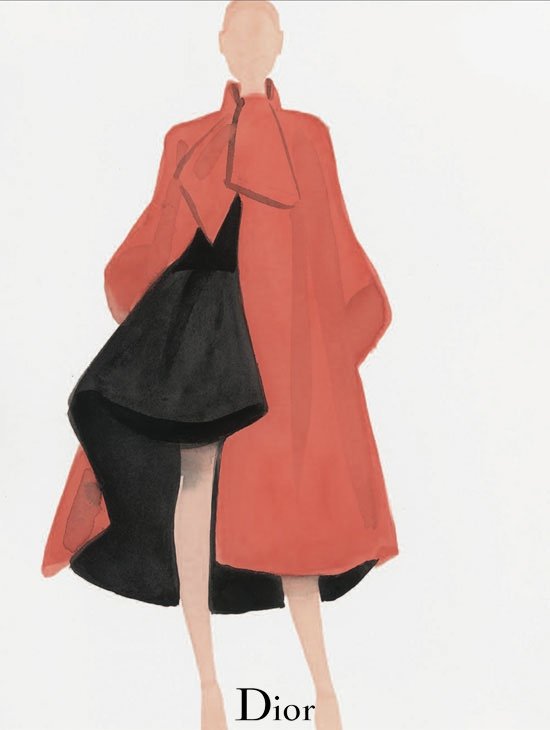 These latest illustrations by Swedish fashion illustrator for Dior are so gorgeous- I think I like them more than the clothes themselves.   Mats Gustafson is one of the leading fashion illustrators in the world… take a look at his work via his website here.  I’d love to collect one of his original works. 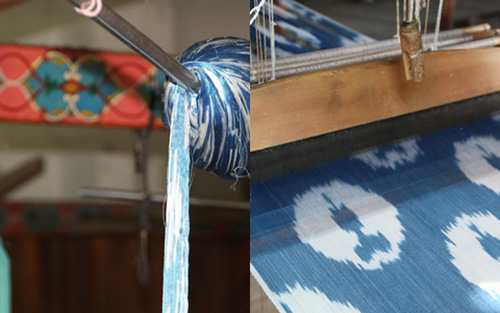 One of my great abiding passions is my love of fabrics. One of our best selling lines is our range of ikat cushions.   My favourite ikats actually come from Uzbekistan and are made out of silks but ikats can also be made of other fibres as well.

The ikats that we have in the store come, as I mentioned before, from Uzbekistan which was part of the so called ‘Silk Road’ through Central Asia to Europe where traders travelled by caravan, collecting mainly food and fabrics which were then sold in markets in Europe.   Another interesting thing about these Uzbek ikats is that traditionally the work is mainly done by men, while other types of fabrics are primarily done by women.

Instead of being done by nomads, the ikat weaving process in Central Asia began in the oases cities; those cities were actually like little kingdoms and each was ruled by an Emir, Khan or local lord.  The most amazing ikats came from the city of Bukhara (now in Uzbekistan) because that city had the best economy, the most trade and the most surplus wealth.

Because true ikats are handmade, you can find imperfections caused by inconsistencies in the dying and weaving process.  These are not defects but add character to the fabrics.   My favourite are the vibrant silk velvet ikats.  I love the bold polka dot patterns but you can also find such motifs such as the tree of life and animal patterns. 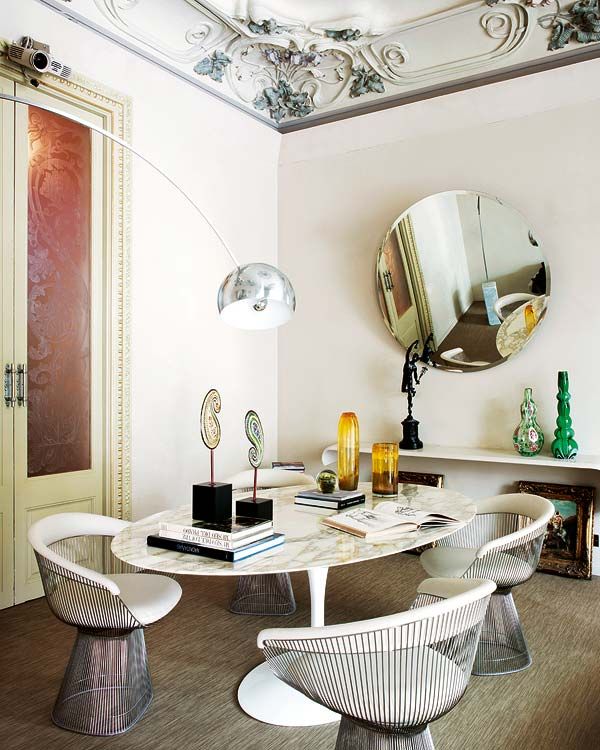 Nearly every house I did in 2013 chose a round table for their dining table.  In Hong Kong, round tables are very popular as they really suit the way that people entertain- family style eating.  I, myself, have a round table and I find my kids love the way that we all can be involved in discussions.

Here are 5 of the best (and most classic) round tables…

A new year ahead… 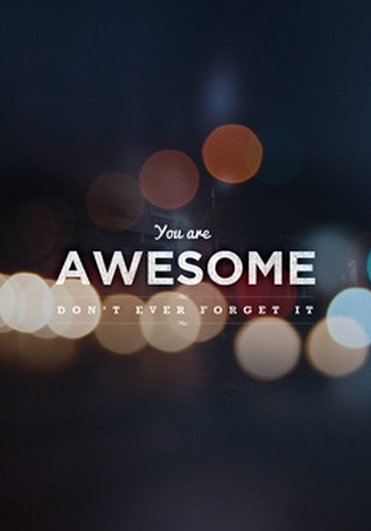